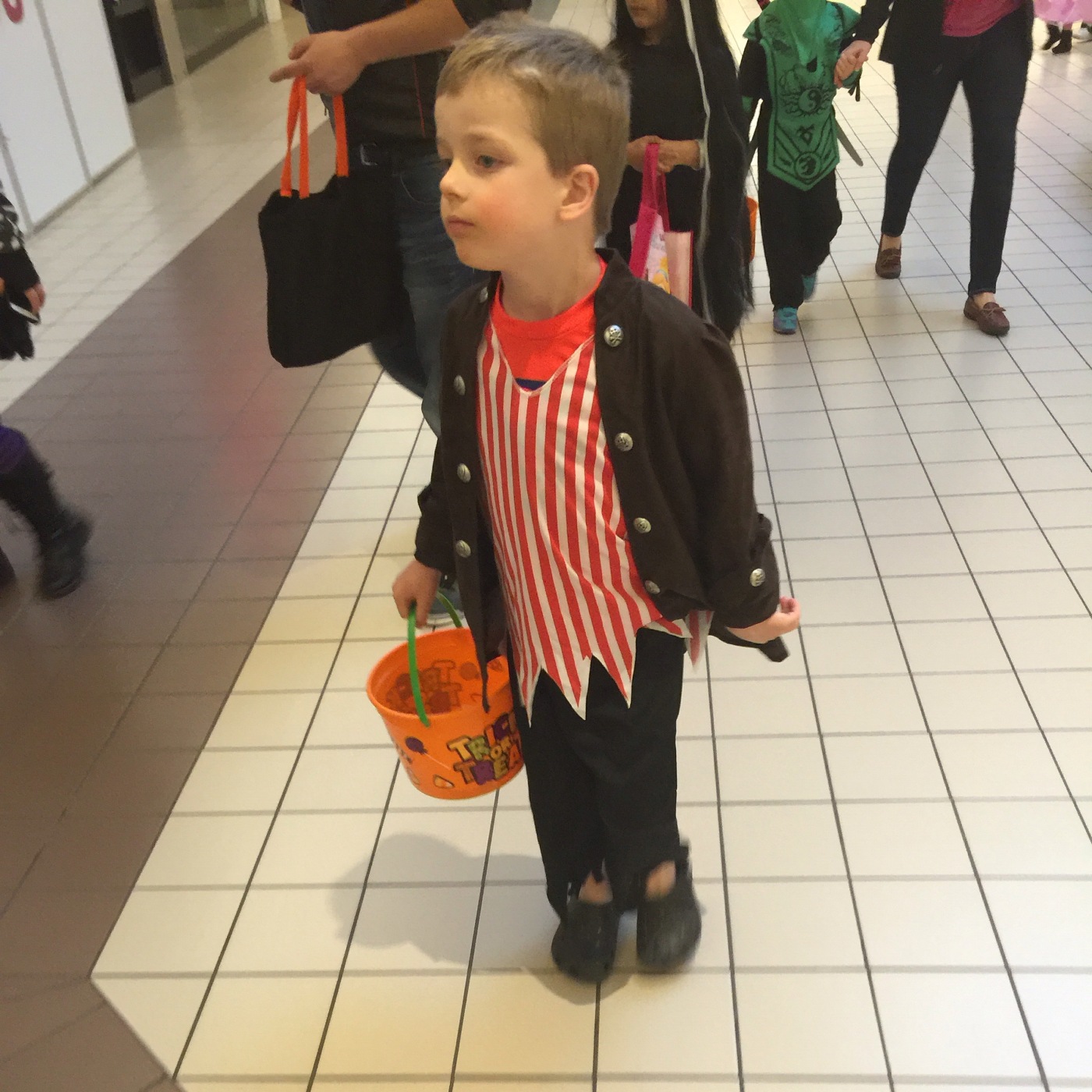 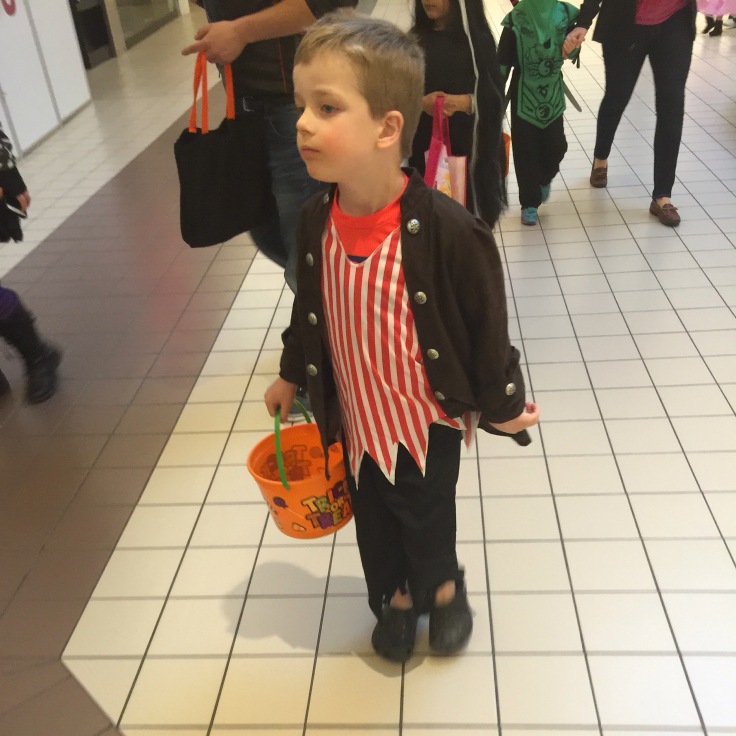 My stepson Caden had been in his room at our vacation rental with the door closed for over an hour. I peeked in to check on him, finding him as he usually is when he has the freedom to choose: curled up with his iPad watching Sesame Street. I walked over to the bed and ruffled his hair, and again as usual, he removed my hand from his head. Caden falls on the autism spectrum and doesn’t always like to be touched. He also communicates mostly with his hands, at least until recently.

Assuming this was a normal part of his babbling, I simply repeated it and continued to sit next to him. He kept making the same two sounds, increasing insistent, and this time Marrett was walking by the open door. “I think he’s saying, Go away.” he said.

I might have been offended if it had been Ollie telling me with such vehemence to get out of his room. He might have gotten a mini lecture about how the whole house belongs to mom and Marrett, and if I want to be in his room, I can be.

But with Caden, those two defiant words are a cause for celebration. Up to that moment, his way of communicating what he didn’t like was a repeatedly shouted NO or a physical meltdown. As to what he does like, it’s trial and error, with him taking our hands and leading us in the direction of his desire. It’s a mystery, as so much is when it comes to autism.

Those two words, “Goo wee!”, are Caden’s first completely understandable expression of defiance. They are a small but major step in his becoming a person separate from his caregivers. They are the beginning of his self-determination, the result of a lot of hard work on his part, and by the many people who love and teach him. To me, his words are sacred.

I was reminded by Caden’s words of these wise words from Jes Kast-Keat, spoken at the Why Christian? Conference I attended earlier this fall. “Being defiant is faithfulness to the gospel” she said, “especially as a woman-bodied person.”

It resonated with me when she said it, because I have experienced the power of faith-fueled defiance in my own life. Women as pastors, professors and mothers have shown me more paths for my own life by their defiant choices. People of color in my church denomination have opened my eyes to my own privilege and racism by their defiant truth-telling. LGBT people have challenged my assumptions about what family can and should look like by their defiant demand for equality.

I owe so much of who I am and how I live to those who have spoken truth when no one wanted to hear it. I have been shaped by those who have chosen unconventional paths even when they were painful because they so deeply believed it was right. I am able to be myself in my marriage, in my work, in my whole life because others dared to be themselves ahead of me. Their defiance needs to be honored and celebrated.

I celebrate because, as Jes said, “Defiance is a hopeful word.” It means that others believe with me that a different world is possible. It means that I am not alone in my desire for people of all abilities, religions, races, classes and genders to be equally respected and heard. It means that, working together, we may be able to craft a future for Caden and for all of us where we can be who we are with freedom and joy.